The ancient Celts celebrated the summer and winter solstices when the day lengths reached their longest and shortest.

Their Celtic descendants hold a ceremony at the Australian Standing Stones on the solstice days at solar noon - when the sun is at its highest point in the sky.

The Australian Standing Stones Management Board chair and Guardians of the Stones preside. The ceremony begins at 11.30am with a piper. As the solar noon is reached, a talk is given about how the stones measure solar noon.

The ceremony is held alongside one of the stones, where its shadow crosses markers at solar noon that show the solstices, equinoxes and months in between. 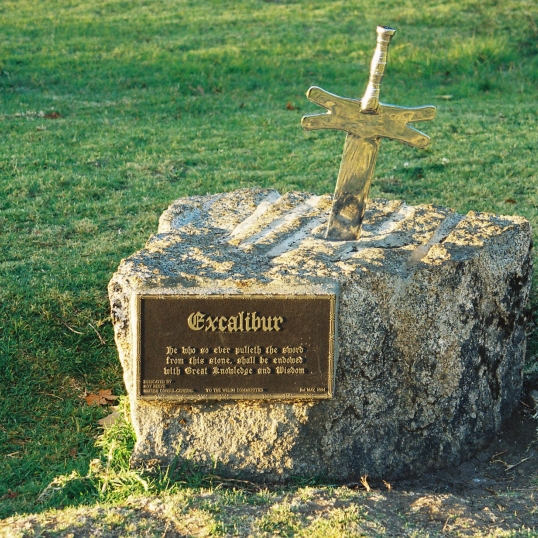 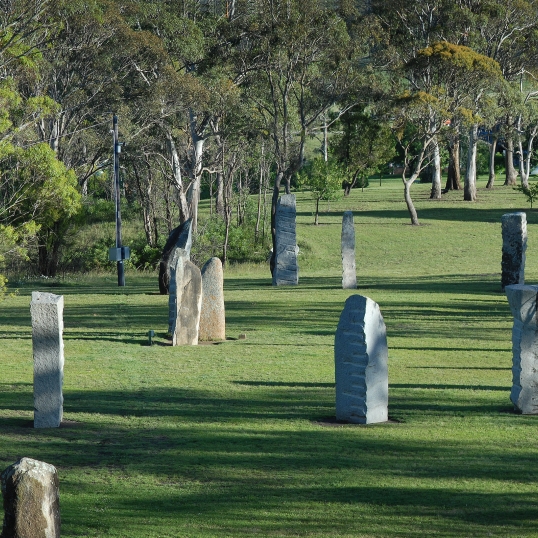 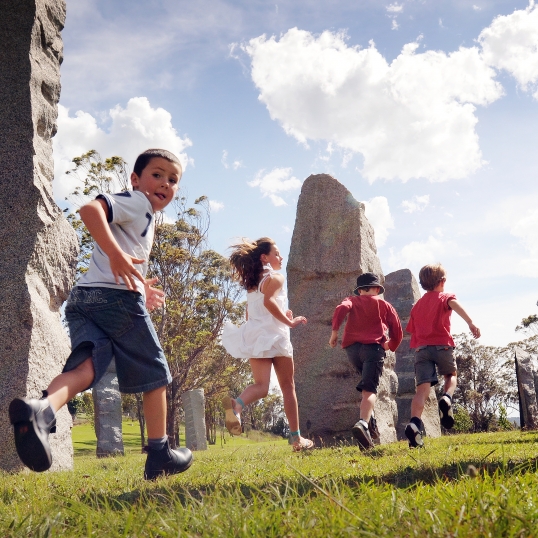 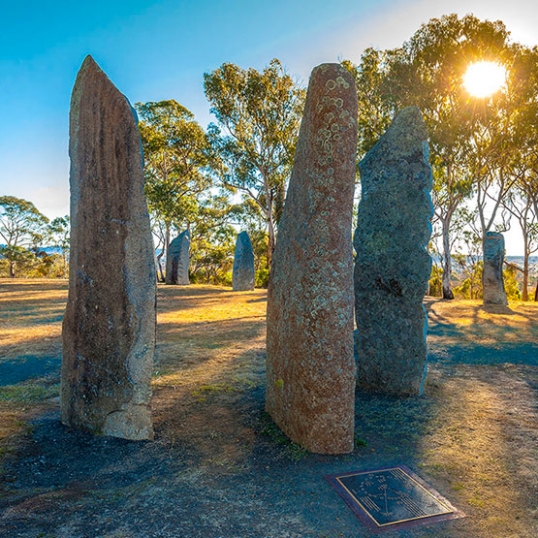 The Summer Solstice occurs in December when the Sun's track across the Australian sky reaches its highest point.

It is the day that has the most daylight hours of any in the year. In Australia the summer solstice usually occurs on 21 or 22 December.

The Winter Solstice is the day of the year that has the least daylight hours of any in the year and usually occurs on 21 or 22 June.

On the Winter solstice, the sunrise enters the circle through an avenue of stones and lights the central Australis Stone, which is dedicated to all Celts.

The solar noon shadow markers are a unique set of ground-level plaques, installed at the Australian Standing Stones on the southeast of the circle.
The plaques mark the position of the shortest shadow of the day, cast by the sun at natural midday when it is highest in the sky. Together they mark a path pointing to the true south.
At the solar noon markers, the changing length of the noontime shadow throughout the year is tracked.
The plaques can be compared to a year-long clock, with the ebb and flow of the noon day shadow like a minute hand gradually ticking away.

In Britain, the Druids are thought to have practiced ritual celebrations during midsummer, with some believing these took place at Stonehenge.

The historical accuracy of this has become important to many Britons and tourists alike, who now gather at the ancient site to watch the sun rise.

In the southern hemisphere, celebrations are less common, except at The Australian Standing Stones in Glen Innes, where ancient Celtic culture is well and truly alive.

Sunrise at the Standing Stones 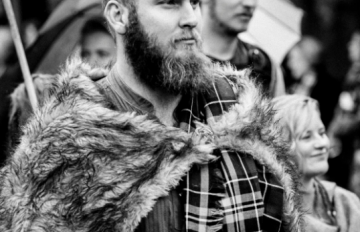 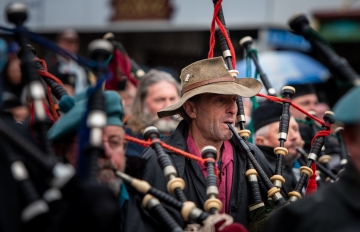