Following the crossing of the Blue Mountains by Blaxland, Wentworth and Lawson in 1813, the gates were open for rural settlement in New South Wales.

In 1818, John Oxley discovered the Liverpool Plains and the southern end of what was to be known as "New England". However, it was not until 1838 that the first squatter came to what is now known as the Glen Innes district.

The earliest settlers in Glen Innes Highlands were Scottish and enjoyed the cooler climate of the highlands, which reminded them of their home country.

Soon after their arrival, Irish, Cornish and Welsh people also started to settle in the area. 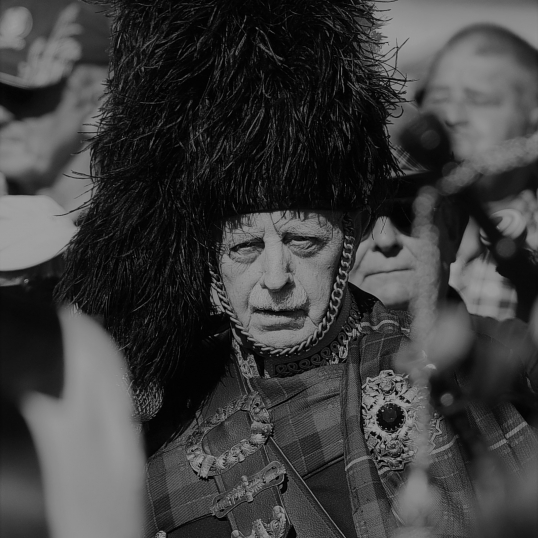 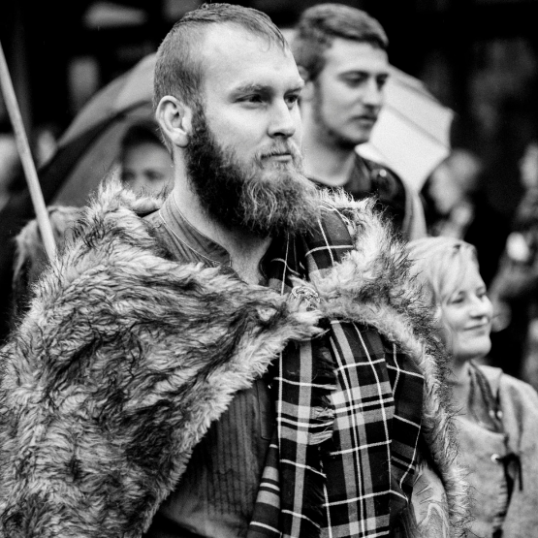 Discovering the Land
of the Beardies

The most famous Scots to settle in the area were two stockmen with long, flowing beards who roamed the New England countryside well before towns were established - John Duval and William Chandler. Today their names are perpetuated in the legend of the Beardies and their names live on within Glen Innes Highlands today. Some examples of this include the Land of the Beardies Museum & Research Centre and Beardy Waters, Dam & Woodlands.

Duval and Chandler are deeply connected with the romance of old Glen Innes, for they guided Glen Innes Highlands’ first settler, Scottish barrister Archibald Boyd, to the district. Boyd first took up land here in 1838.

When Boyd's party named "Boyd's Plains", they named the whole district "Beardies Plains" and the river that flowed through it "Beardy Waters". Before Glen Innes came into being, the area was known as "Beardy Plains" on official records.

When the main township was established in 1854, the district was then known as Glen Innes. Duval and Chandler have been immortalised in the greater region's history – Duval by the name of a mountain & Chandler by a peak & river. Boyds Plains is now Stonehenge Station. And whilst Beardy Plains still represents an area near the township of Glen Innes, history will always associate the region with the two bearded men who set out to explore it - the "Land of the Beardies".

For more information about Glen Innes' history and how IRS name came about, click here.

Many Glen Innes community members embrace our Celtic and Scottish heritage and participate in the various experiences and ceremonies held throughout the year.

The many Scottish settlers who were part of Glen Innes Highlands’ proud heritage are immortalised in the Australian Standing Stones - the man-made, megalithic array that is unique in the southern hemisphere, which has become the official national monument to Australia’s Celtic pioneers.

The love of Celtic history, music and culture has remained strong among our local residents. In 1992, locals organised the first Australian Celtic Festival, which has continued annually since, attracting Celtic musicians, artists and performers from around the world, as well as many thousands of visitors, many of which attend to represent Celtic clans and societies. 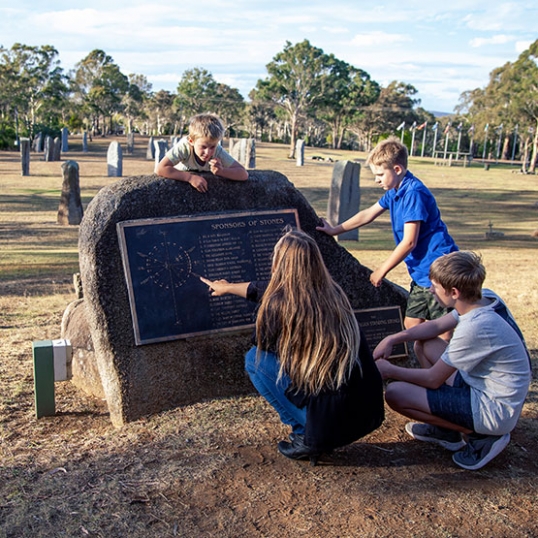 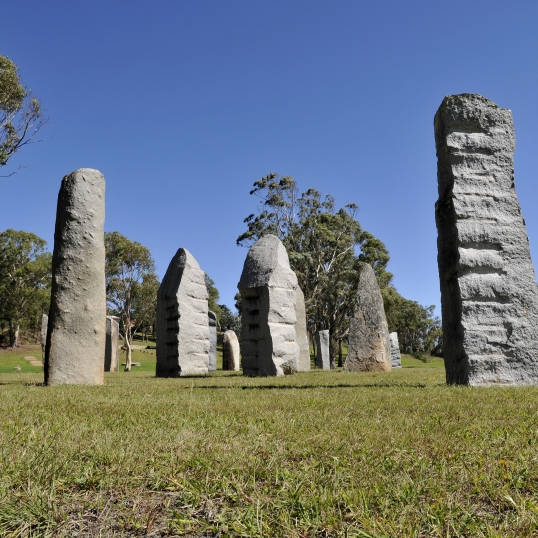 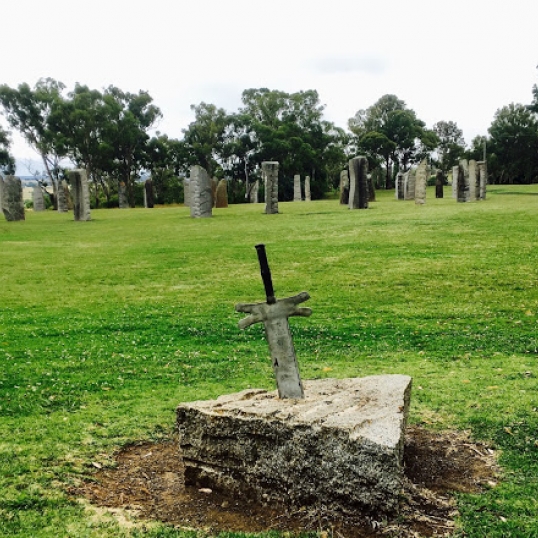 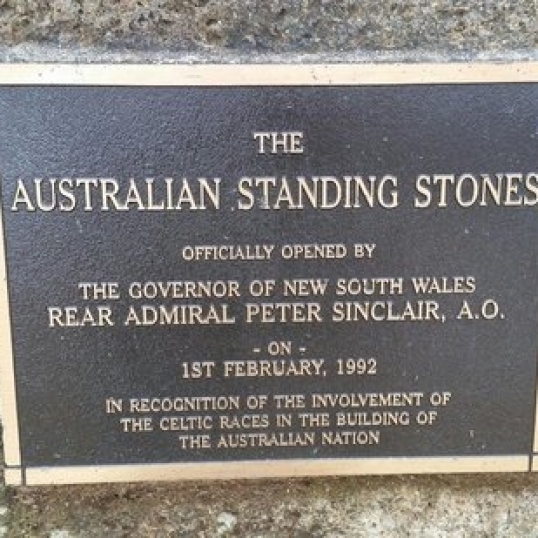 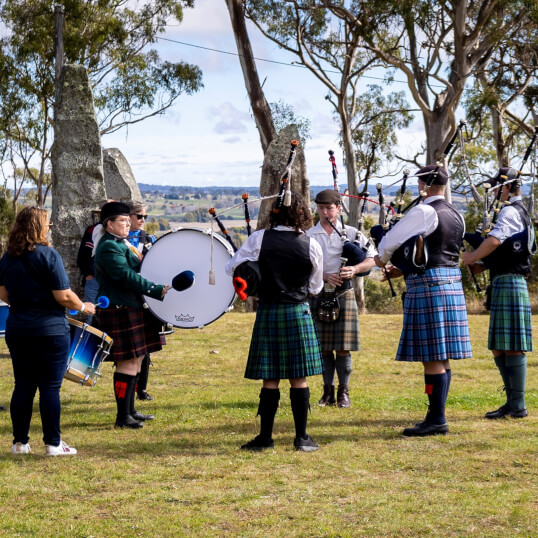 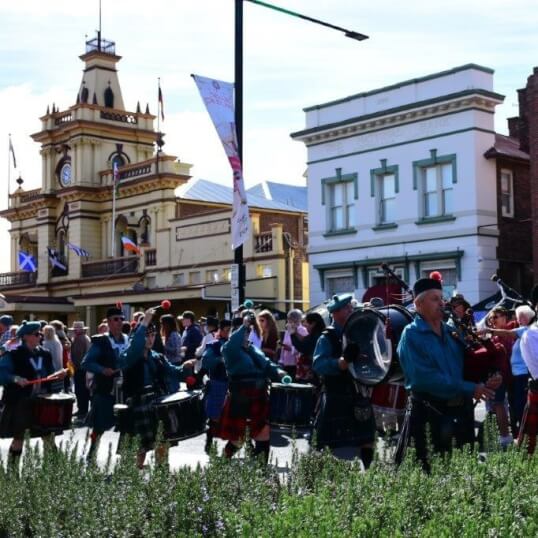 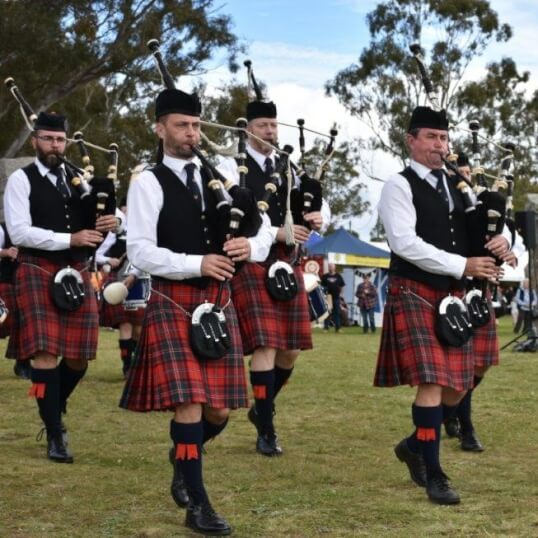 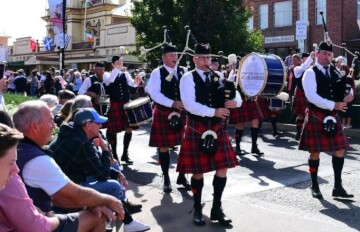 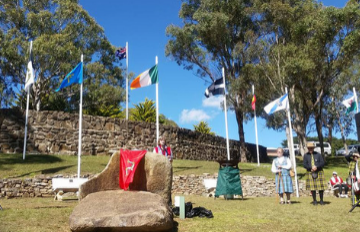 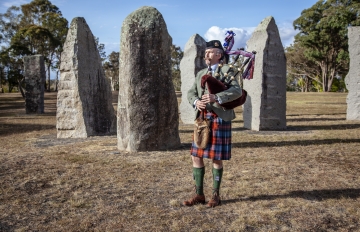