The settlement of Stonehenge is located 12 kilometres south of Glen Innes, is about 3,500 feet (1,067m) above sea level, and exists mainly as a flat plateau strewn with granite boulders, some over 5 metres high.

The locality was named because of the local granite outcrops that were reminiscent of Stonehenge, England.

The Main North railway line (now closed) crosses the New England Highway at Stonehenge, which also had a railway station that opened in 1884 and was closed in 1974.

Stonehenge has a recreation reserve of about 80 acres, which includes a sports ground, shelter shed and toilets.

It’s the perfect spot for photographers to capture landscapes throughout the beautiful and distinct seasons, as well as starry night skies, given the minimal light pollution. 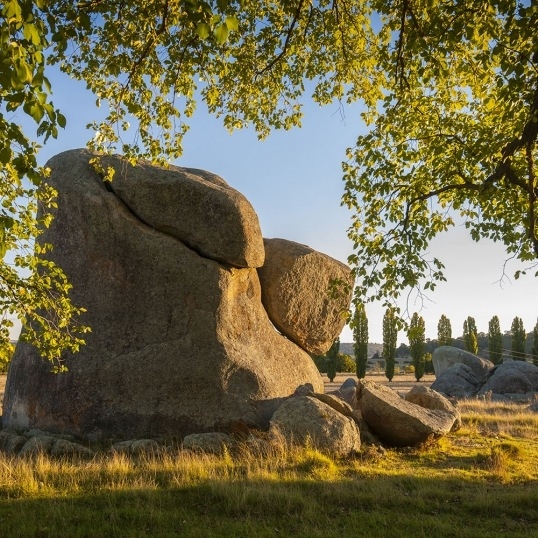 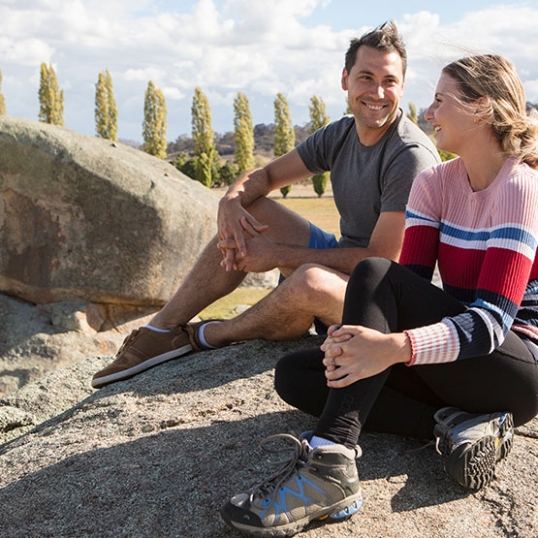 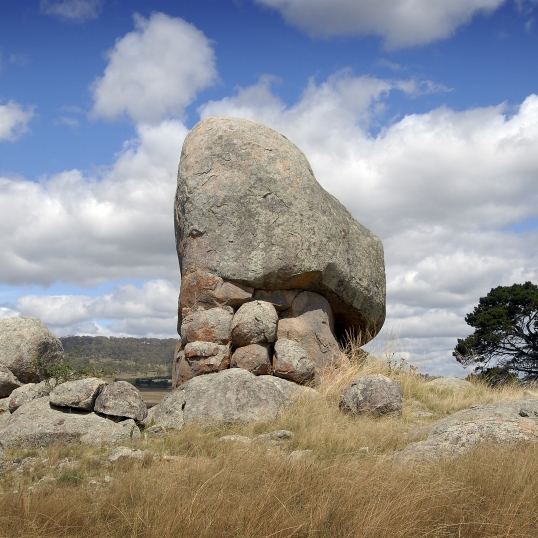 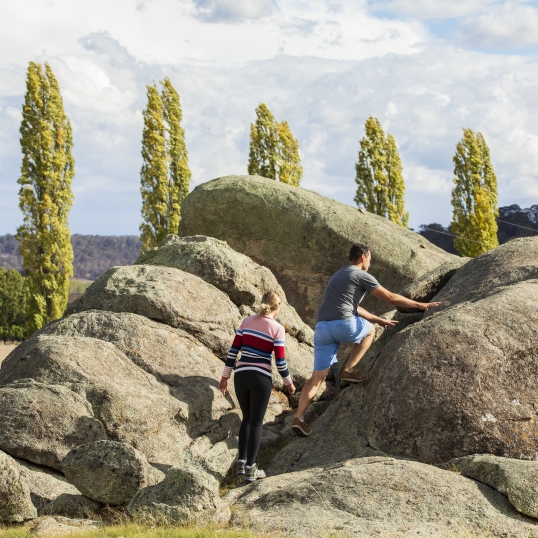 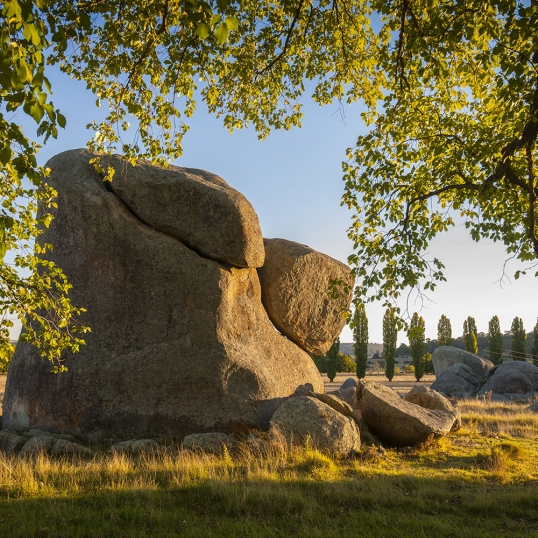 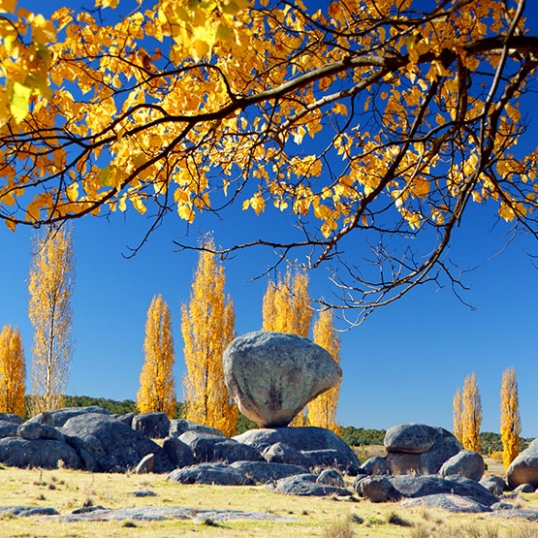 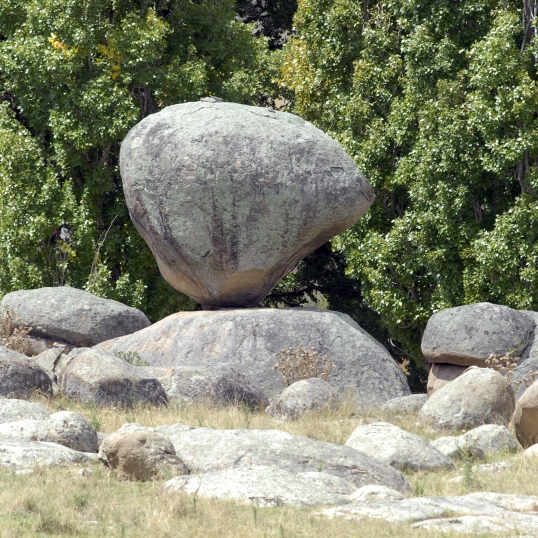 Glen Innes Highlands is renowned for its unique rock formations. One of the most unusual is Balancing Rock, located nearby Stonehenge Recreation Reserve, just 12 kilometres south of Glen Innes on the New England Highway.

The gigantic boulder of granite rests precariously on a 300-millimetre point amongst other rock formations.
Balancing Rock is located on private property and is about 150 metres from the highway. It is not accessible to the public, however, can be viewed from the signed rest area.

Stonehenge Station was occupied by Thomas Hewitt in 1838 on behalf of Archibald Boyd, making him the first settler in the Glen Innes district.

In 1886 the station was purchased by a Queensland grazier, George Morris Simpson, who built the Stonehenge homestead the following year.

The land where Stonehenge Station was established is the territory of the Ngarabal people, who knew the area as "Hol'pin", meaning many casuarinas near a large plain. The area contains sacred sites and remains of great significance to Ngarabal people today. Located in the Stonehenge Recreation grounds is the Glen Innes Clay Target Club.

The Club meet on the 1st Saturday of each month and all are welcome to join. The Club is a member of the Australian Clay Target Association, which has nearly 300 clubs around Australia.

The club's aim is to give ‘more bang for your buck!’ 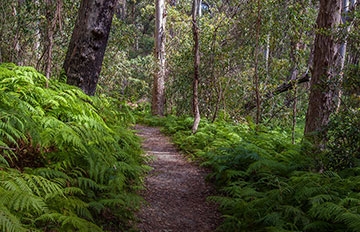 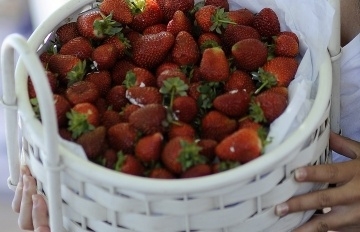 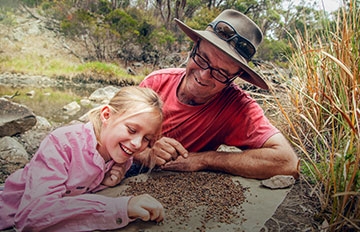