Moving to Glen Innes Highlands may be your answer to global warming!

With climate change being a hot topic and 2018 being the 3rd hottest year on record, wouldn’t it be nice to find a place where global warming actually improves a climate?

According to the Bureau of Meteorology (BOM), since 2005, Australia has experienced several of the hottest years on record. And to start this year – January 2019 is the hottest ever recorded. Hotter weather has a tendency to create drier weather, leading to droughts.

According to the CSIRO, Australia is on average 1 °C hotter than it was in 1910. January 2019 was 2.91 °C above average. The trend of extreme weather events is increasing in frequency and having severe impacts on many parts of Australia. Birdsville (QLD.) had 10 consecutive days over 45 °C this summer and Cloncurry (QLD.) had 43 consecutive days over 40 °C – a state record for Queensland. This pattern is set to continue and in effect worsen as global temperatures are expected to increase another degree, on average, over the next 30 years; bringing more extreme weather events.

In contrast, the Glen Innes Highlands, located on the New England Tablelands, just 100km’s south of the Queensland border and only 2.5 hours from the beach at Yamba, has an average maximum for January of only 26.5 °C. When much of Australia is burning up in the 40’s, Glen Innes residents are only contending with temperatures in the low 30’s. Mostly though, summer is relished with day after day in the mid to high 20’s.
With the cooler temperatures and higher altitude the Glen Innes Highlands also enjoys an 850mm average yearly rainfall; with the highest average monthly falls coming through spring to early autumn, when it is needed most. Whilst drought still affects the region they are not as severe, nor as common, as most parts of Australia.

So what does a ‘cooler climate’ mean in winter?

Known as chilly in winter with the occasional snowfall, the winters in Glen Innes are becoming mild as average temperatures increase. Sure you still need to don a woolly jumper or dust the winter coats off for a few months a year, but getting to enjoy four distinct seasons adds a quality to life that many Australian’s do not enjoy. It is mostly the nights and early mornings that get chilly and locals are used to enjoying evenings by the log fire, whereas the days, through winter, are usually clear and sunny with an average between 12-15 °C. The occasional dusting of snow adds to the charm, as does the blooming or colouring of the multitude of deciduous trees in the area during spring and autumn respectively.

If this summer has been your boiling point for considering a tree change to a cooler climate, then moving to the Glen Innes Highlands may just be your answer to global warming. 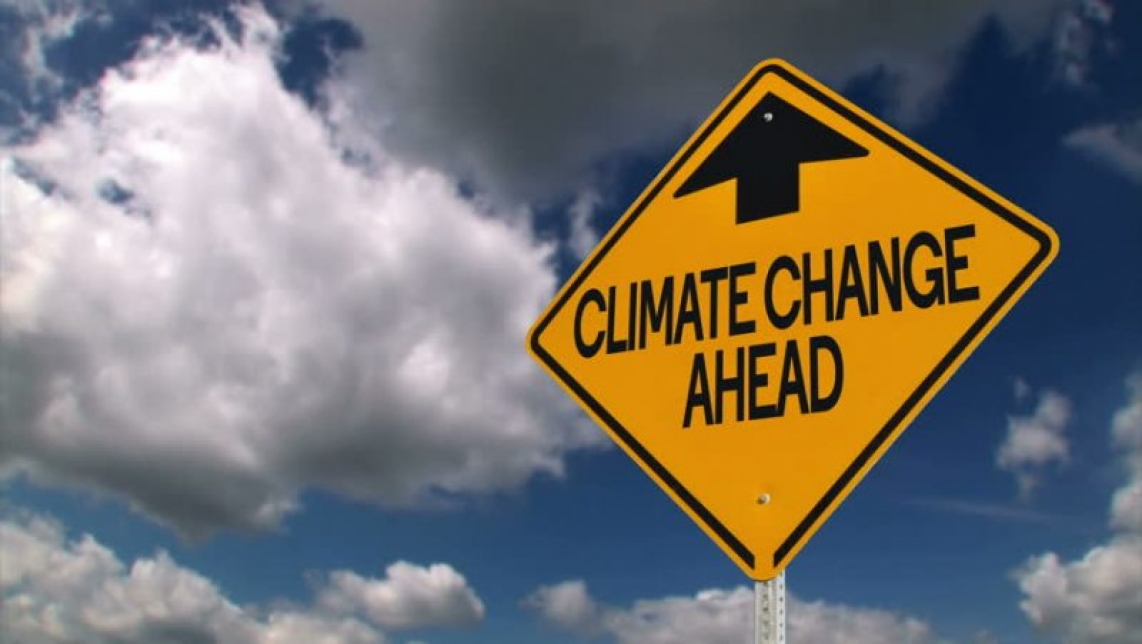 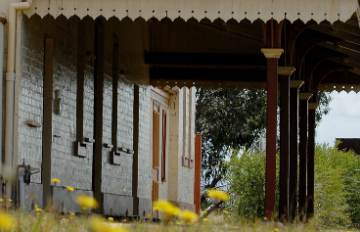