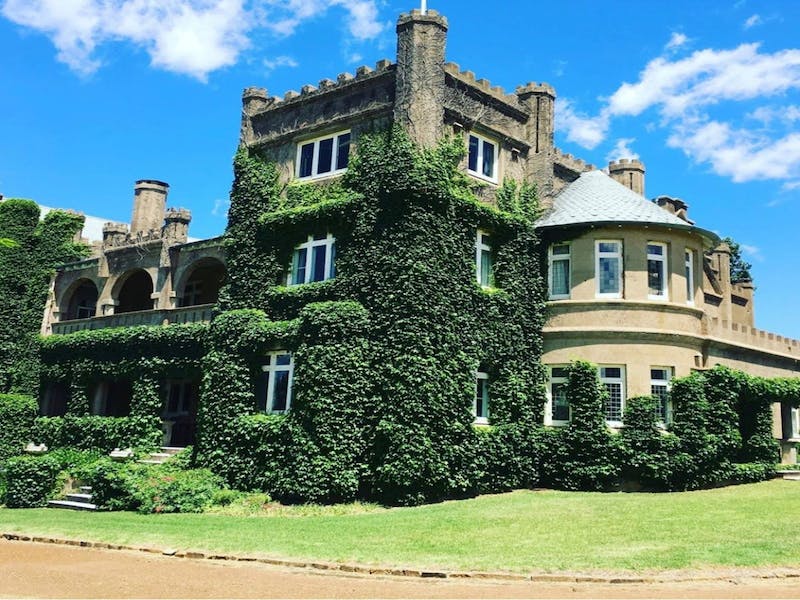 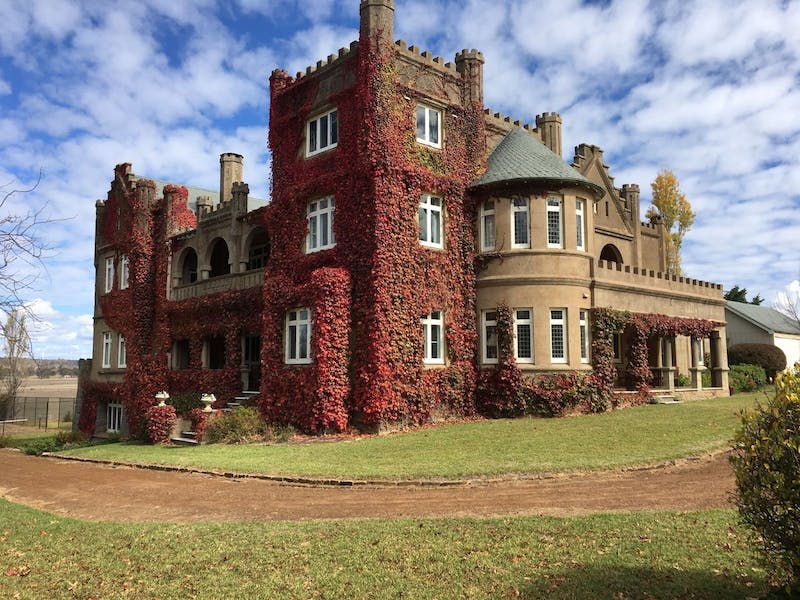 In 1832 William Vivers, an immigrant from Dumfries in Scotland, first settled the property Kings Plains: 25 000 hectares of promising pastoral land between Glen Innes and Inverell on the rich New England tablelands of northern New South Wales. In 1908 his great-nephew, George Vivers, began construction of what would become one of the most significant family homes in the country. He created a 28 room, 3 level castle complete with tower and battlements. It is built in the Scottish Baronial style and is known as Kings Plains Castle.

The grand home has now been refurbished and developed as an exclusive guesthouse with eleven rooms available for accommodation. The castle is rich in history, and each room has been named after a character in the history of Kings Plains Station.
Now you have the opportunity to share that feeling. We invite you to step back in time and experience this piece of Australian pastoral history. Stay with us as a guest at Kings Plains Castle.

Group bookings most welcome. Due to safety issues, the premises is unsuitable for children.