Transport back in time

Glen Innes Highlands has a long association with Celtic pioneers and was first adventured by John Oxley who discovered the New England Area in 1818.

Twenty years later Scottish Barrister, Archibald Boyd registered the first run in what is today known as Glen Innes Severn Area.
Before leaving Sydney Boyd was given the tip to get in touch with the ‘Beardies’ who were familiar with the area, good bushman and interested in earning a few bob guiding new land seekers.
The ‘Beardies’ were two stockmen with long, flowing beards who roamed the vast, untamed plains of New England when Australia was young. The stockmen were John Duval and William Chandler
Their names live on in Glen Innes Highlands’ folk museum – one of Australia’s finest, in the Land of the Beardies History House, Beardy Waters and the town’s water supply and on county maps in Beardy Plains parish.
It was through the efforts of another Scot, Archibald Mosman that the town became known as Glen Innes.
Major Archibald Clunes Innes was the commandant at Port Macquarie, and had extensive station interests including the station of Furracabad, on which the town of Glen Innes was built. Major Innes changed the name of the station to Glen Innes. When Innes became bankrupt in the depression of the 1840s, the station was taken over by the Bank of Australasia who later sold it to Archibald Mosman (after whom the Sydney suburb was named). When the town of Glen Innes was gazetted, Mosman changed the name of the station back to Furracabad.
Glen Innes continued to flourish and when the Great Northern Railway came through in 1884, it prompted the construction of some of the town’s most substantial buildings which lend character to the town today.
This heritage can be seen throughout the town and especially in the main street of Grey Street which is lined with more than 30 heritage-listed buildings.
On the towns tourist drive, you pass the Uniting Church honouring a pioneering minister who was robbed by notorious bushranger Thunderbolt, and there is also St Joseph’s Convent on the site where Australia’s first saint, Mary MacKillop, signed the deeds for the original convent.
For more information on the history of Glen Innes Highlands visit the Land of the Beardies History House Museum. 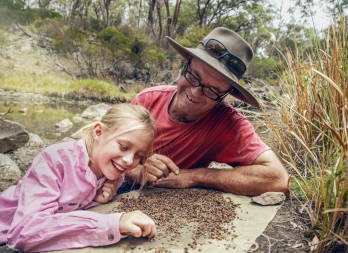 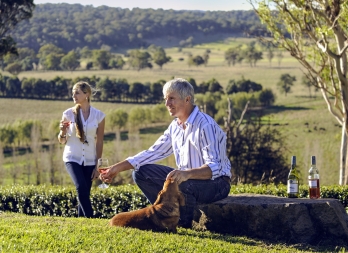 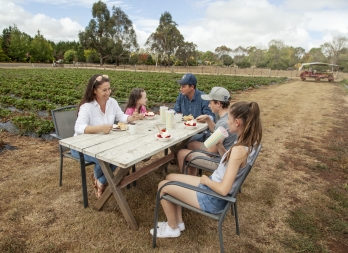