'Royal of the North'

The Glen Innes Show is conducted annually in February, over three days and is jam-packed with excitement and entertainment for all age groups and interests.

Widely known as the 'Royal of the North', it offers the ultimate show experience. Locals and visitors experience a kaleidoscope of show spectacles usually only witnessed at the Sydney Royal Easter Show.

The Glen Innes Show is equally impressive in its longevity – recently celebrating its 150 year anniversary and incredibly proud tradition of support to the community and notable numbers of individuals and exhibits that have represented the district at the Sydney Royal Easter Show.

This includes Showgirls, Rural Achievers, members invited to judge, steward and invited in honorary roles on Committees’ along with prize winning Fine arts and Crafts, Wool, Honey and livestock both commercial and stud. 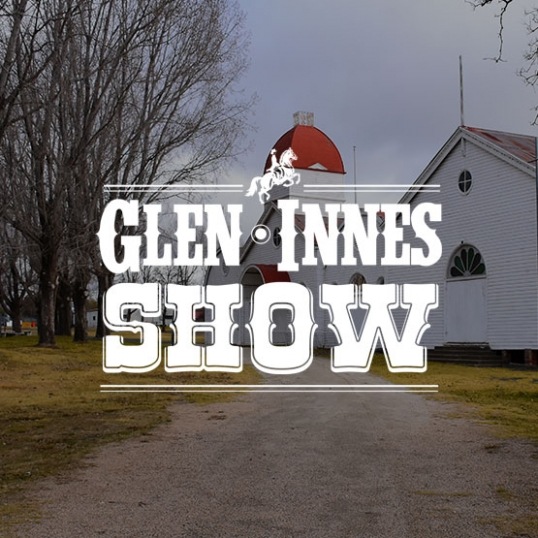 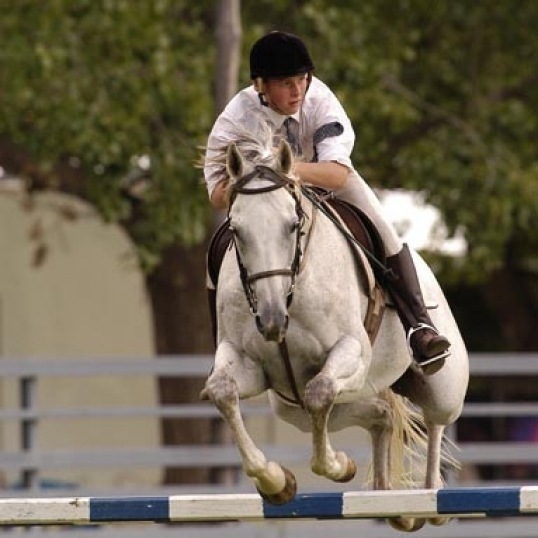 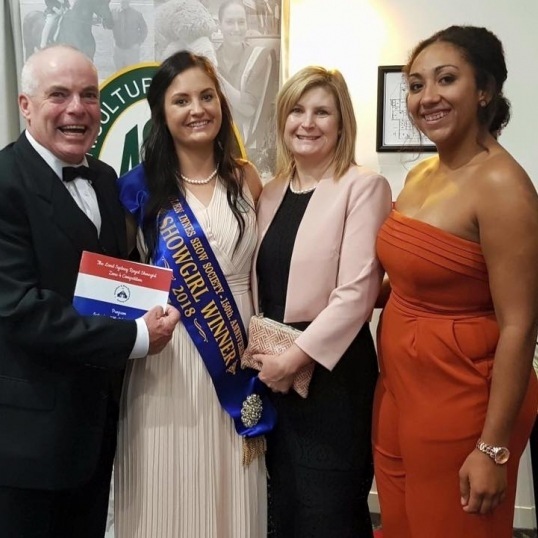 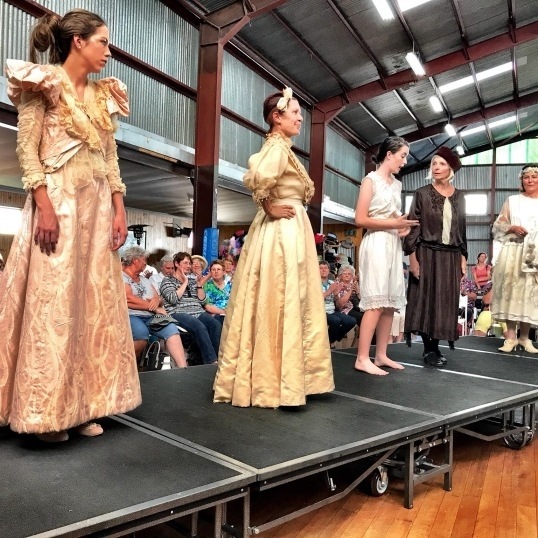 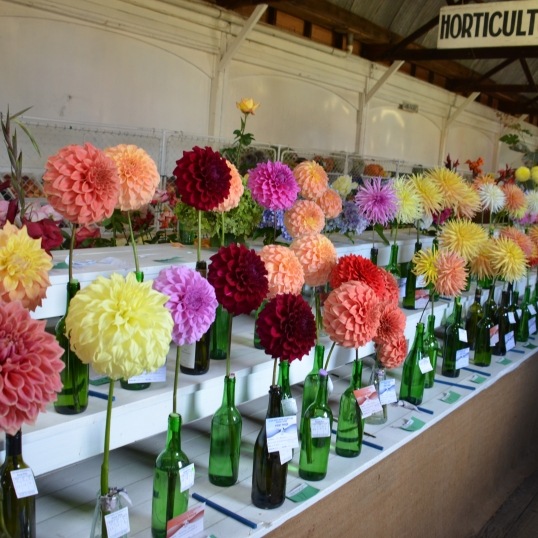 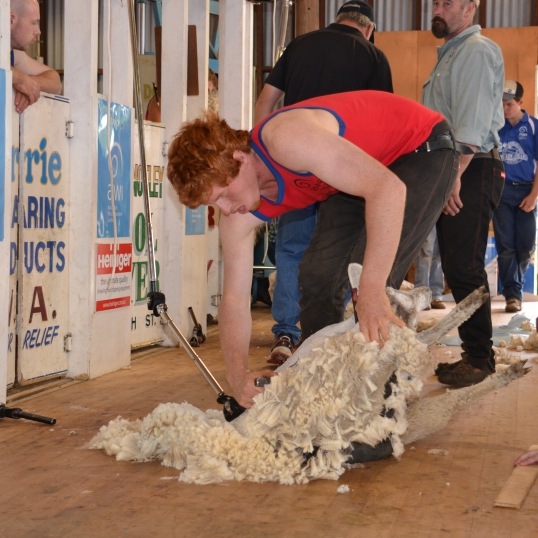 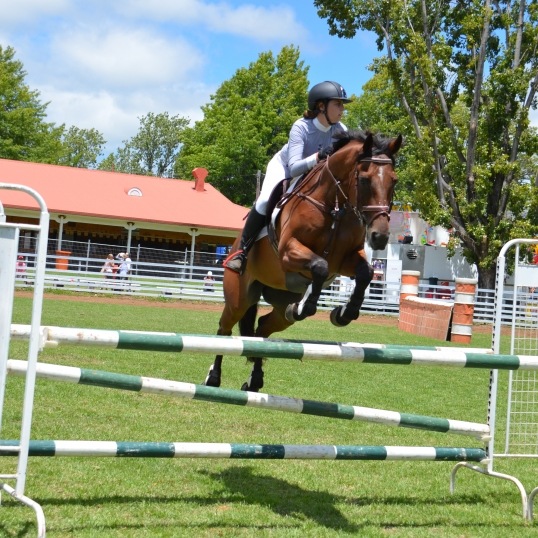 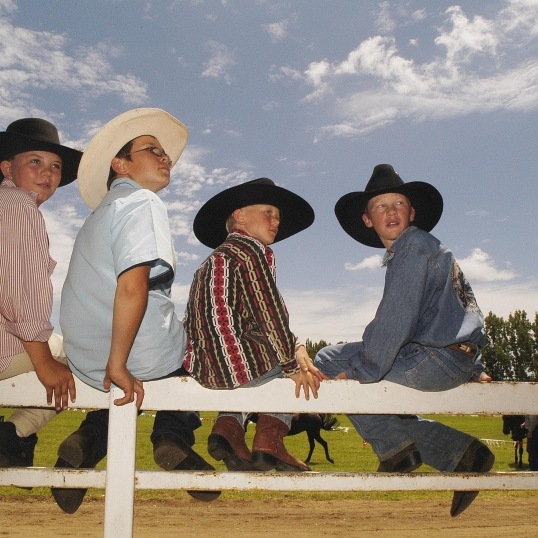 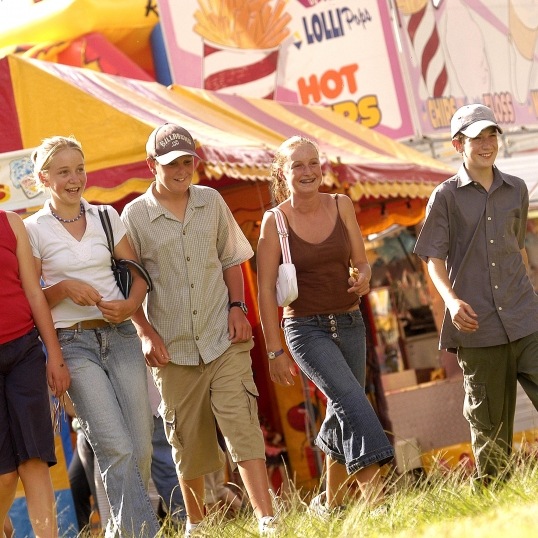 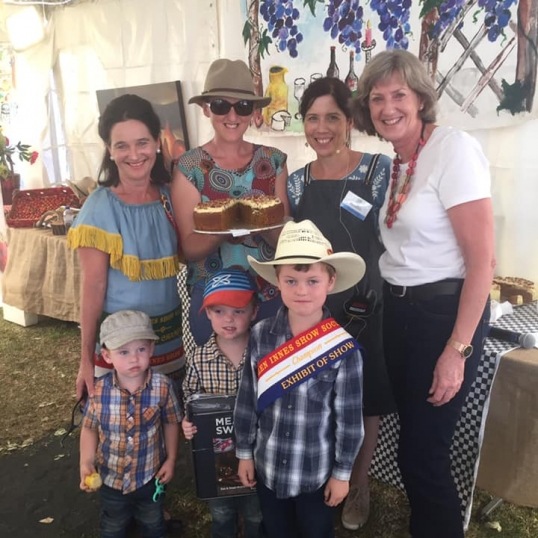 A blend of the very best on offer locally and regionally and recognised by many as “The must do show” financially, cultural and socially.

You will experience world class ring events including the highly prized jumping with world class competitors, pavilion displays almost unbelievable in their excellence and spectacle, livestock competitions of renown along with the perennially popular Wood Chop and Sports Shearing.

The hugely Popular Gourmet Fiesta Marquee has grown in both size and popularity attracting celebrity chefs for the cooking demonstrations and the best of our local regional producers.

Of course no visit to the show is complete without a visit to the animal nursery, Ladies Auxiliary Tearoom, fairground rides and a few hours sharing stories with friends in the grandstand or at the bar.

The Glen Innes Show truly has something for everyone especially to try their luck in one of the many competitions or exhibitions held at the show each year.

Whether is the floral art, baking, preserves, arts and crafts, photography or a budding young rural leader in the showgirl and stock judging competitions there is a competition just right for you.

For many exhibitors the first taste of success at the Glen Innes Show with a prizewinning entry has lead them to the Sydney Royal Easter Show. 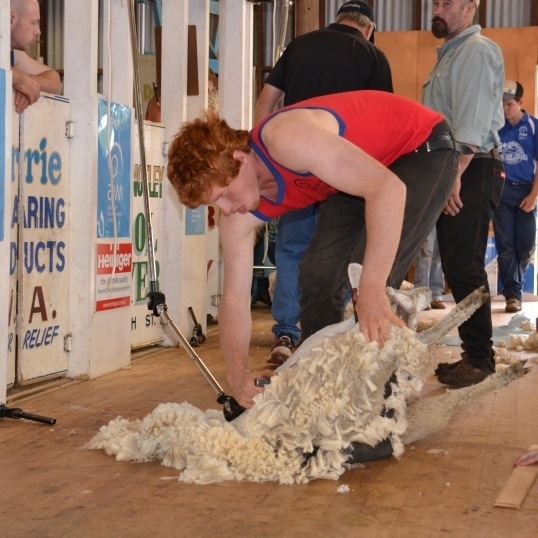 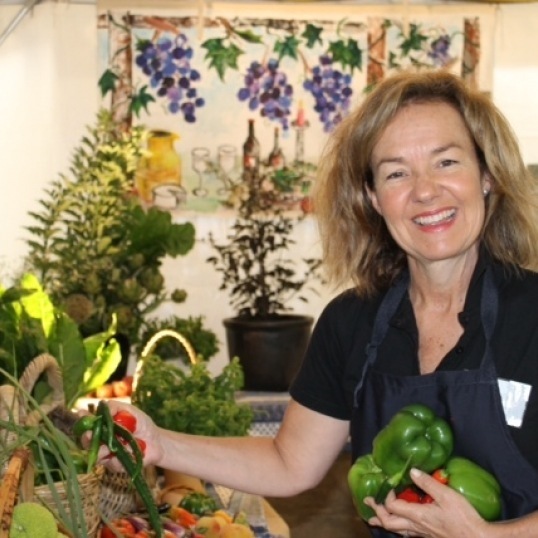 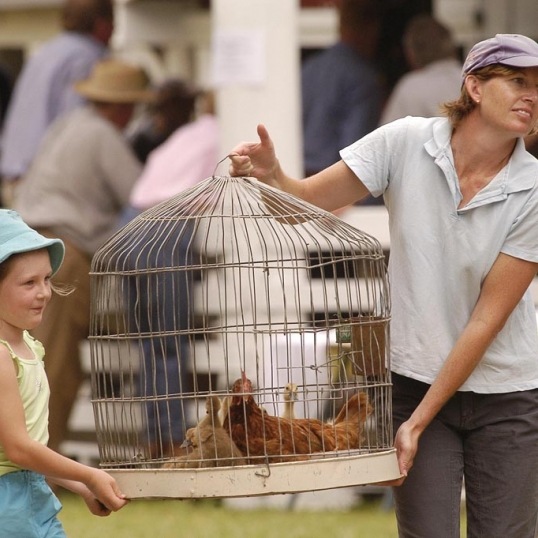 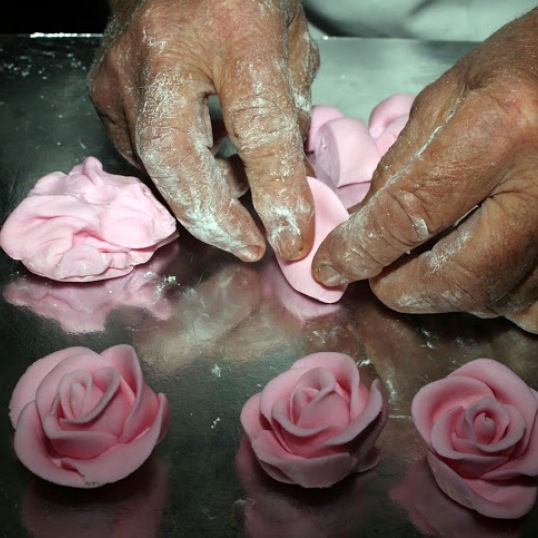 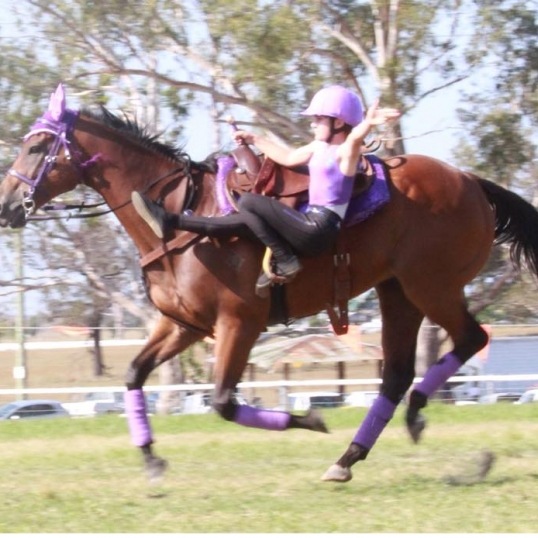 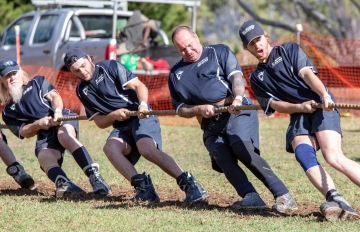 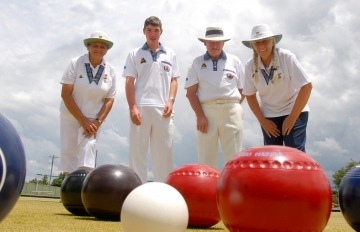